The store will not work correctly in the case when cookies are disabled.
Get 10% extra off - Use: EXTRA10
Menu
Toggle Nav
Account
Settings
Language
Store
Currency
GBP - British Pound 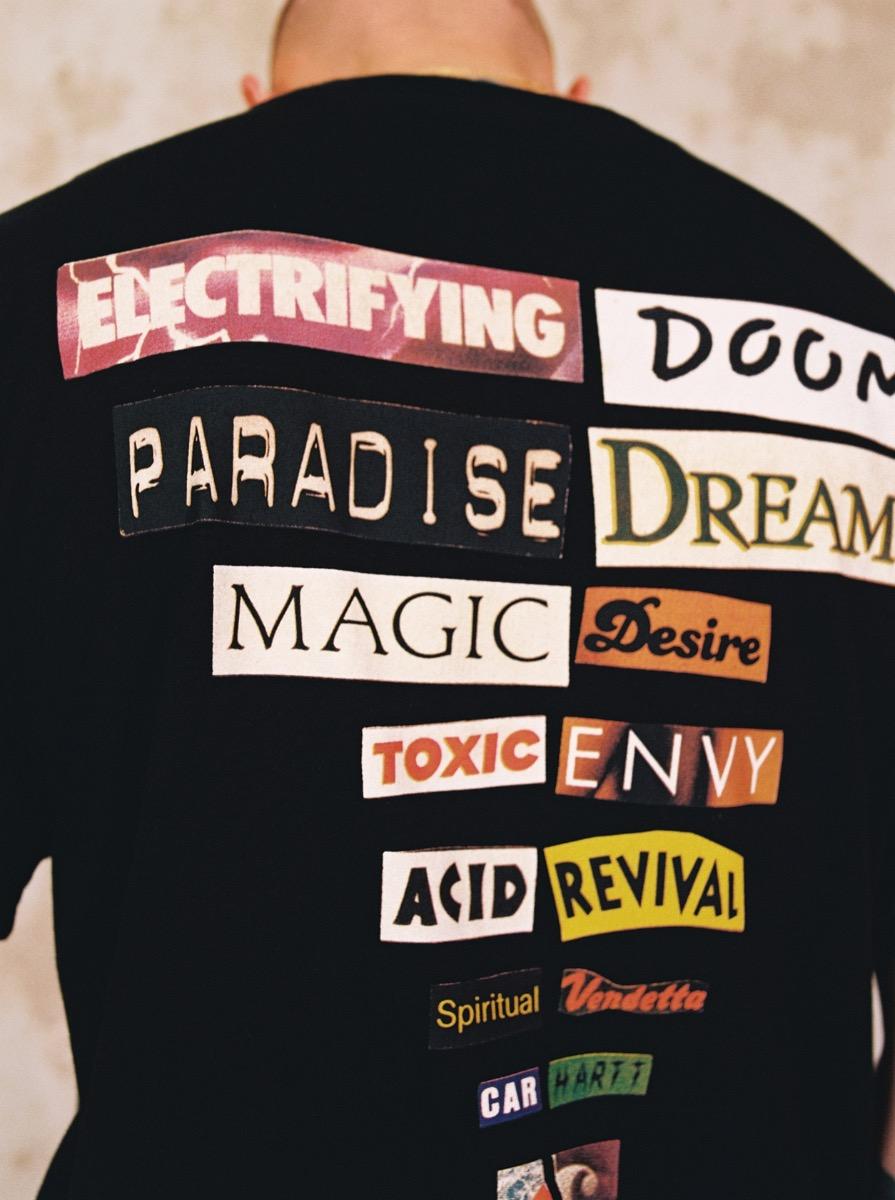 Another turn of the earth’s axis, another decade, another Carhartt WIP collection. But in an era that constantly demands newness and reinvention, that every release must be a departure from the last, Carhartt WIP Spring/Summer 20 simply nudges the dial instead. In other words, it is built upon a core of Carhartt WIP classics, tweaked subtly through detailing and fabrication, in what feels like a refreshing riposte to fashion’s fickleness.

Iconic garments, such as Single Knee Pant and Detroit Jacket, have been created in robust cotton canvas and are occasionally accented by contrast stitching. They’re designed to be worn both now and for years to come. The inclusion of a hickory stripe motif, meanwhile, is another example of reinterpreting classic utilitarian clothing.

These work-informed silhouettes are complemented by sportswear elements, from plush velour tracksuiting to outerwear that utilizes GORE-TEX Infinium technology. Further functional sportswear comes in the form of mountaineering-inspired outerwear, vests, and shorts.

The accompanying campaign for this collection was shot by Paris-based photographer Thibaut Grevet and takes inspiration from mid90s Carhartt WIP editorial imagery. The cast for this contemporary interpretation draws from Carhartt WIP’s extended family, and features a mix of curators, musicians and DJs, including Courtesy, Oko, Tabitha Thorlu-Bangura and Vic Crezée.